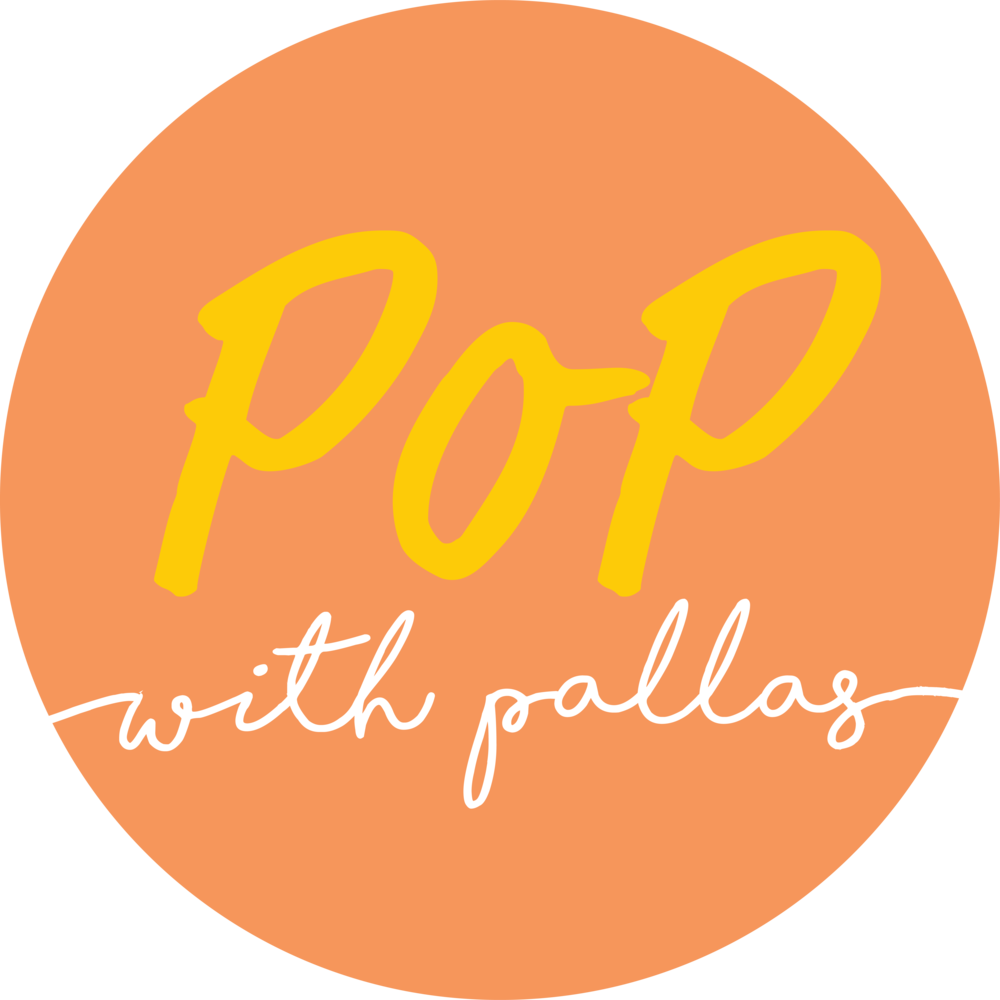 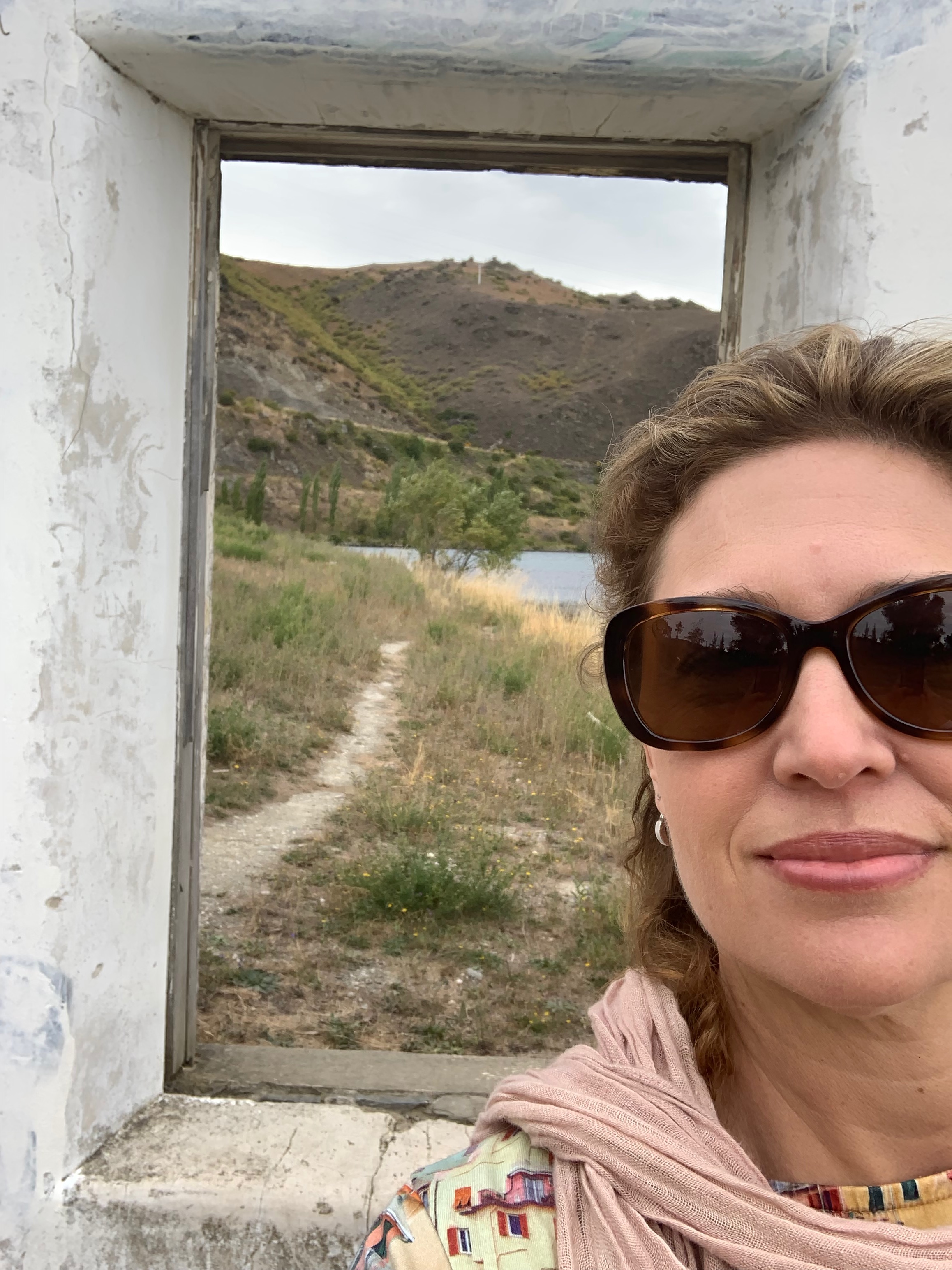 Hi...I'm Pallas. And this photo is taken where I now live, in Central Otago, on the South Island of New Zealand.

Here, in the land where pioneers proved themselves while mining for gold and forging new lives, is where I'll be spending the next few years, sharing the best nuggets of what I've learned over the span of my life and career. It's just another unexpected twist in a life of change and challenge. And I love it! 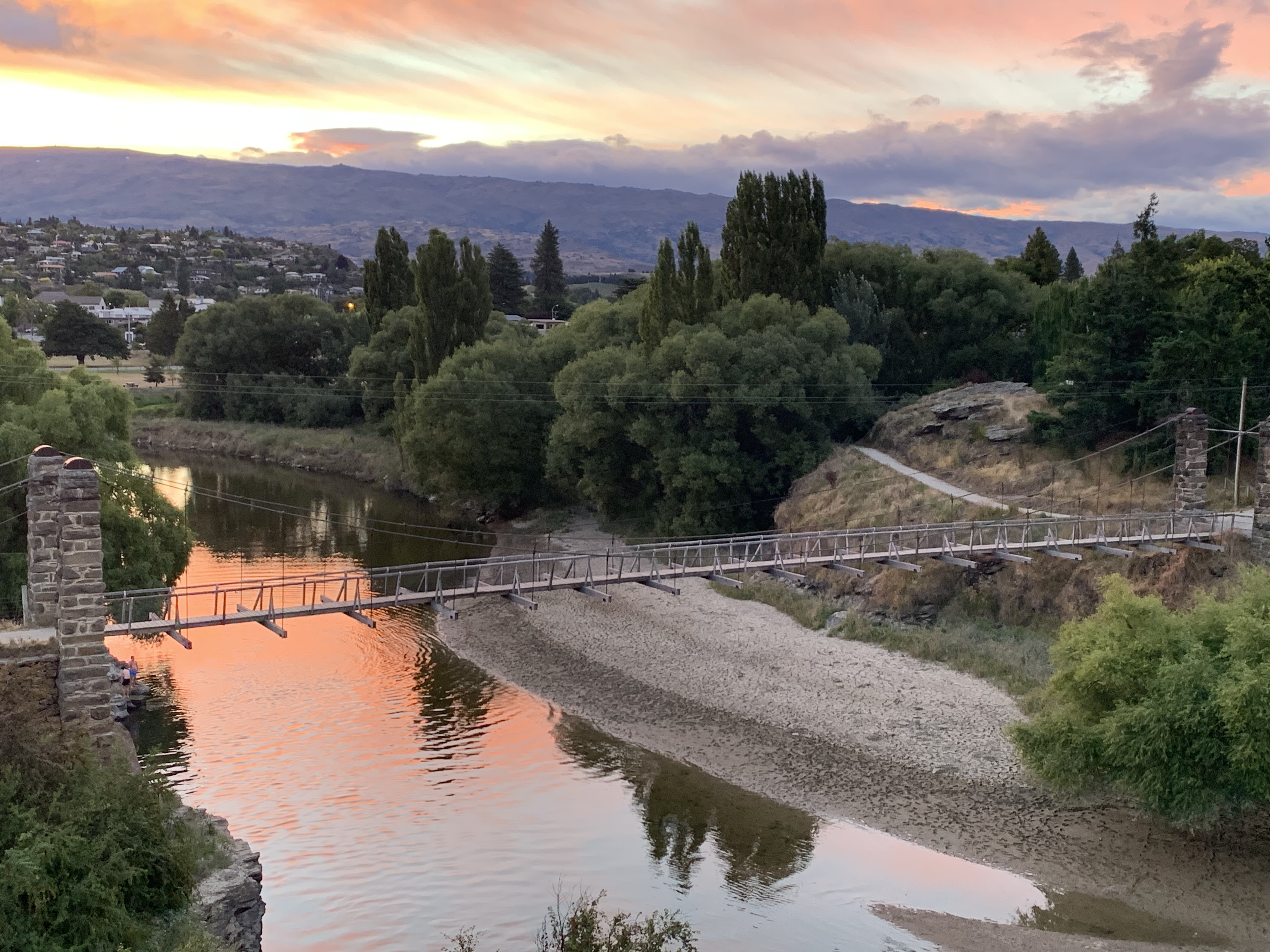 I'm sure you know by now that I'm dedicated to helping people lead extraordinary lives. Lives that pop with passion, purpose and personality. I live my mission, fully.

But you're here because you'd like to know a little bit more about what led me here.

So, here is my attempt to summarize it:

For two decades, I devoted my life to television journalism, winning a couple of Emmy awards among other recognitions, and telling stories about communities across the country. It was the realization of a childhood dream. 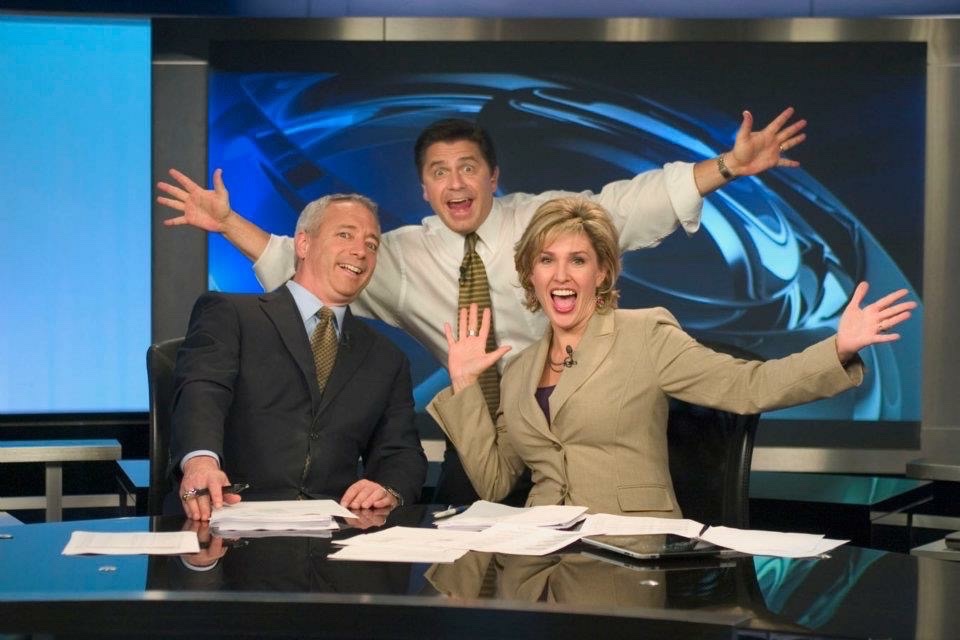 But I had lots of dreams, and in the end I found that one career path wasn't enough for me. So, too, was living in just one country. I had two boys I wanted to spend time with and I wanted to show them how wide the world is, just as I was lucky enough to experience.

I actually started my broadcasting career in the Middle East, as the host of a children's tv show that was broadcast around the Arabian Gulf. This was an opportunity that was offered to me after my father moved the family to Saudi Arabia when I was 13. 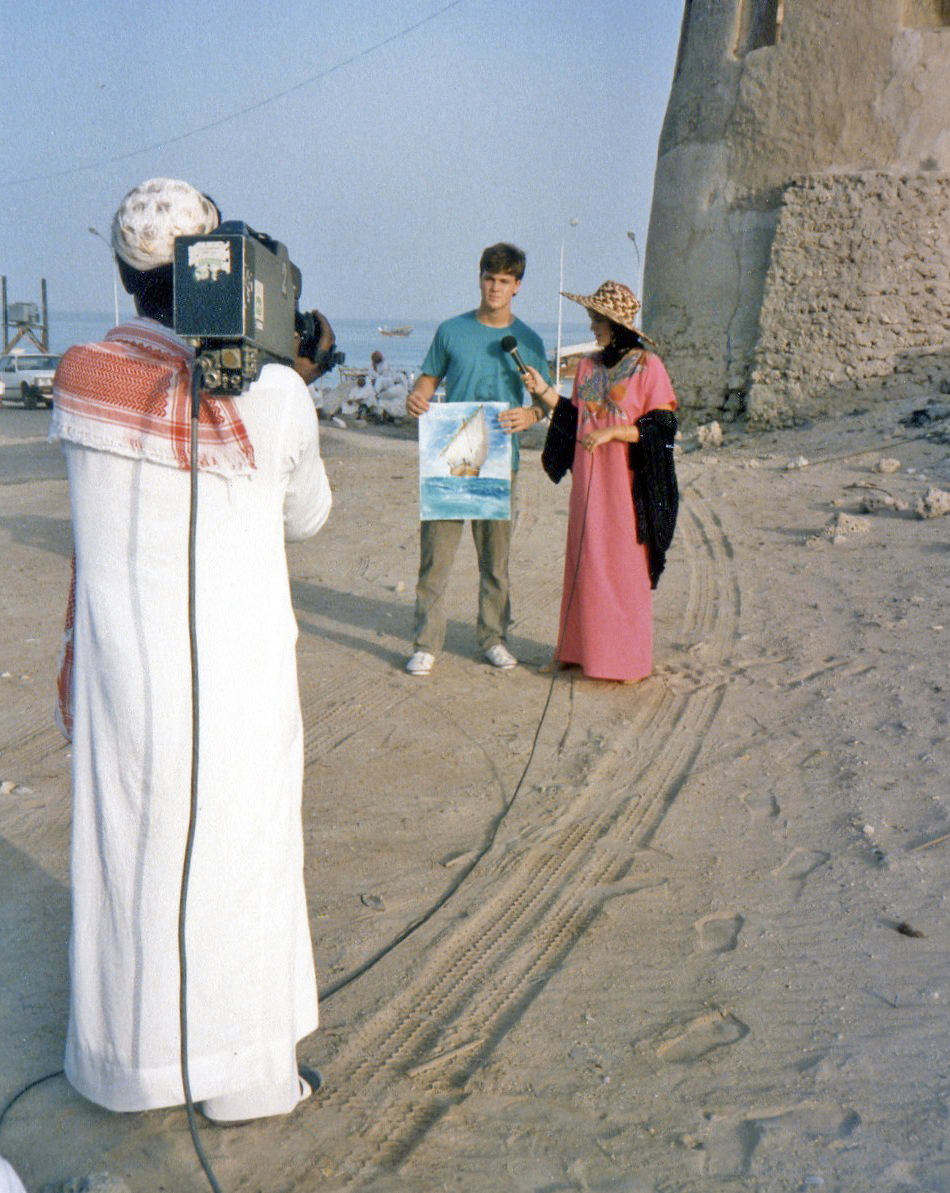 Since then, I've studied, worked and lived around the world – in the US, UK, Europe, Saudi and now New Zealand. Settling into different cultures gave me real-world experience about how critical it is to define who you are and be true to that, while figuring out how to strategically and authentically connect with others.

I also have a masters degree from Oxford University, in Politics, Philosophy and Economics. which has provided me critical thinking skills and broad knowledge to be a journalist and now a mentor, writer and now award-winning professional speaker.

The mother of two now-grown boys and a tiny dog, I now have time to indulge in   hiking, travel, reading, film and theater as well as enjoying good food and wine. 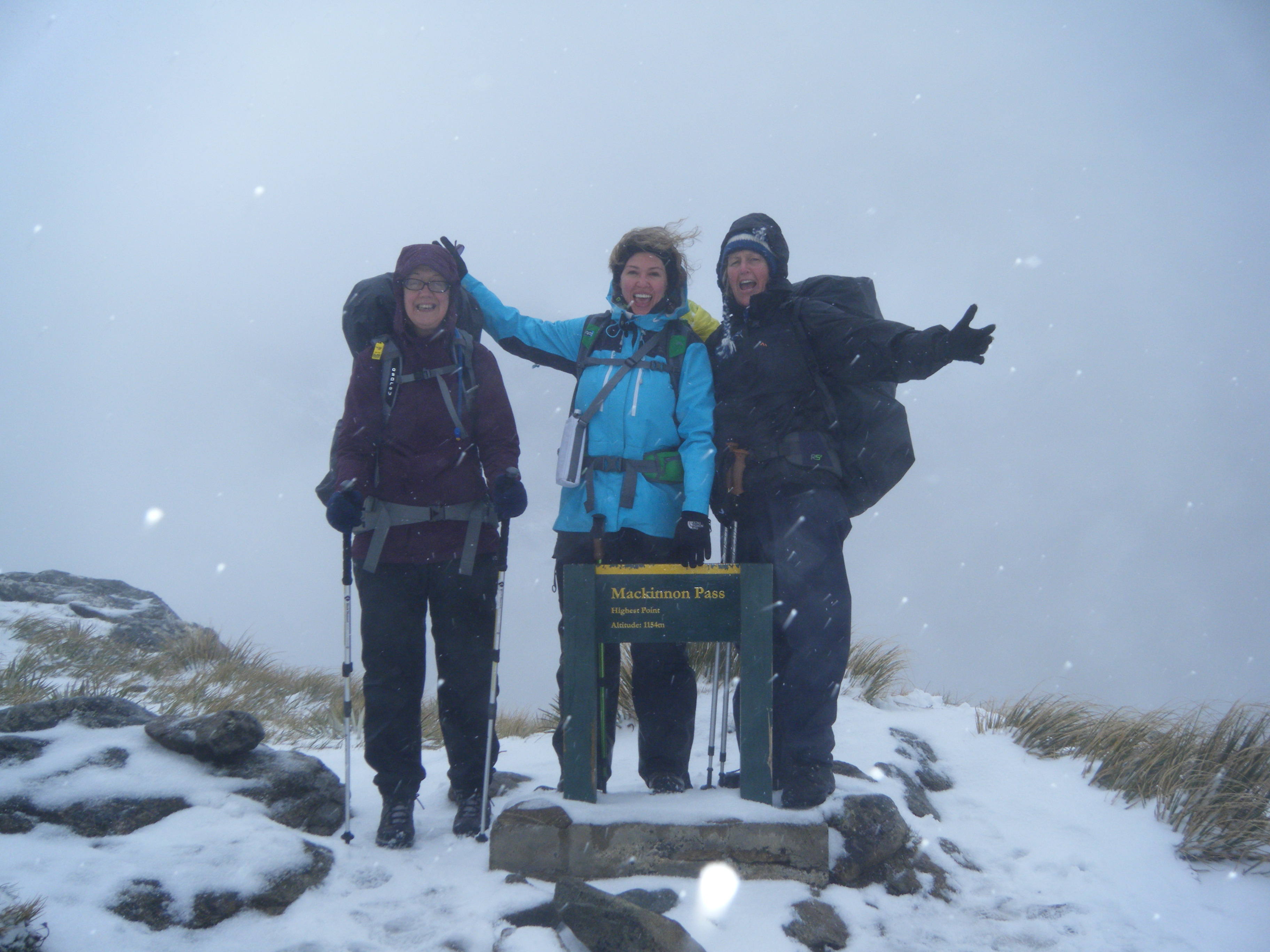 With all that said, my life has been as challenging as it's been charmed, as most of us can probably say if we're being honest. But I've learned critical lessons along the way - which I now share with others in everything that I do.

I'm compelled to help others live life to the fullest.

That's why I kicked off a mission to help 100,000 people lead lives that pop and did a TEDx talk (on my public speaking page) on leading an extraordinary life.

Here's the bottom line: I believe that anyone can live an extraordinary life. It’s about being true to yourself. It starts with one simple step: pop that bubble you’re hiding in and live your life out loud.

You don’t have to shout. You just have to give voice to who you are.

Feel free to CONNECT WITH ME on LinkedIn.